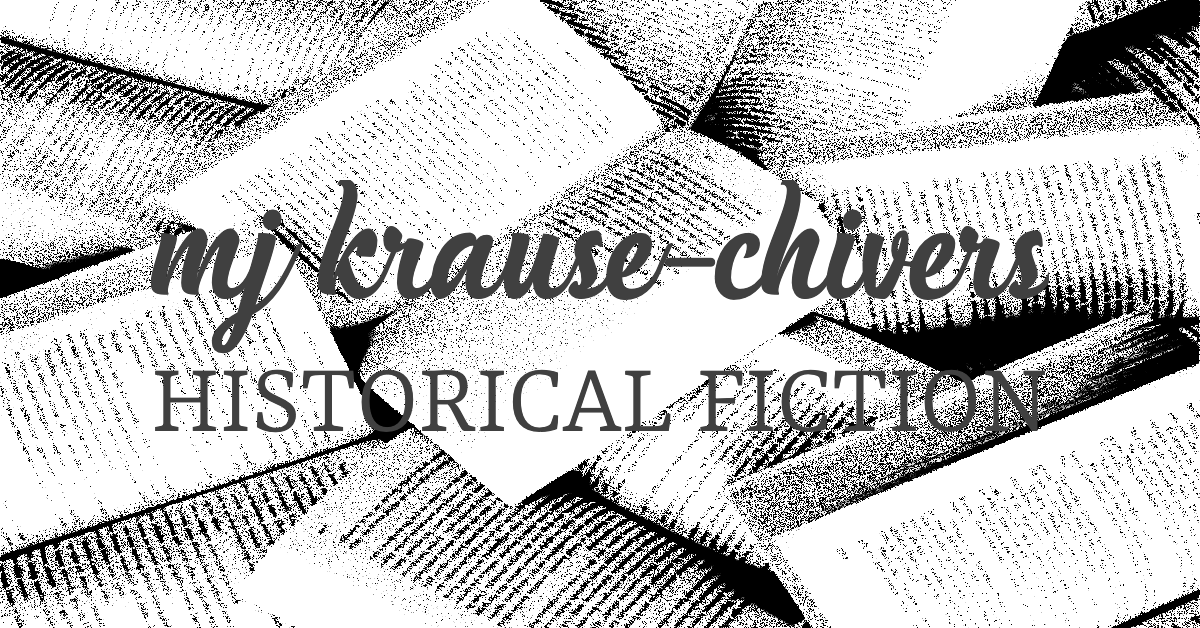 Get the latest updates. 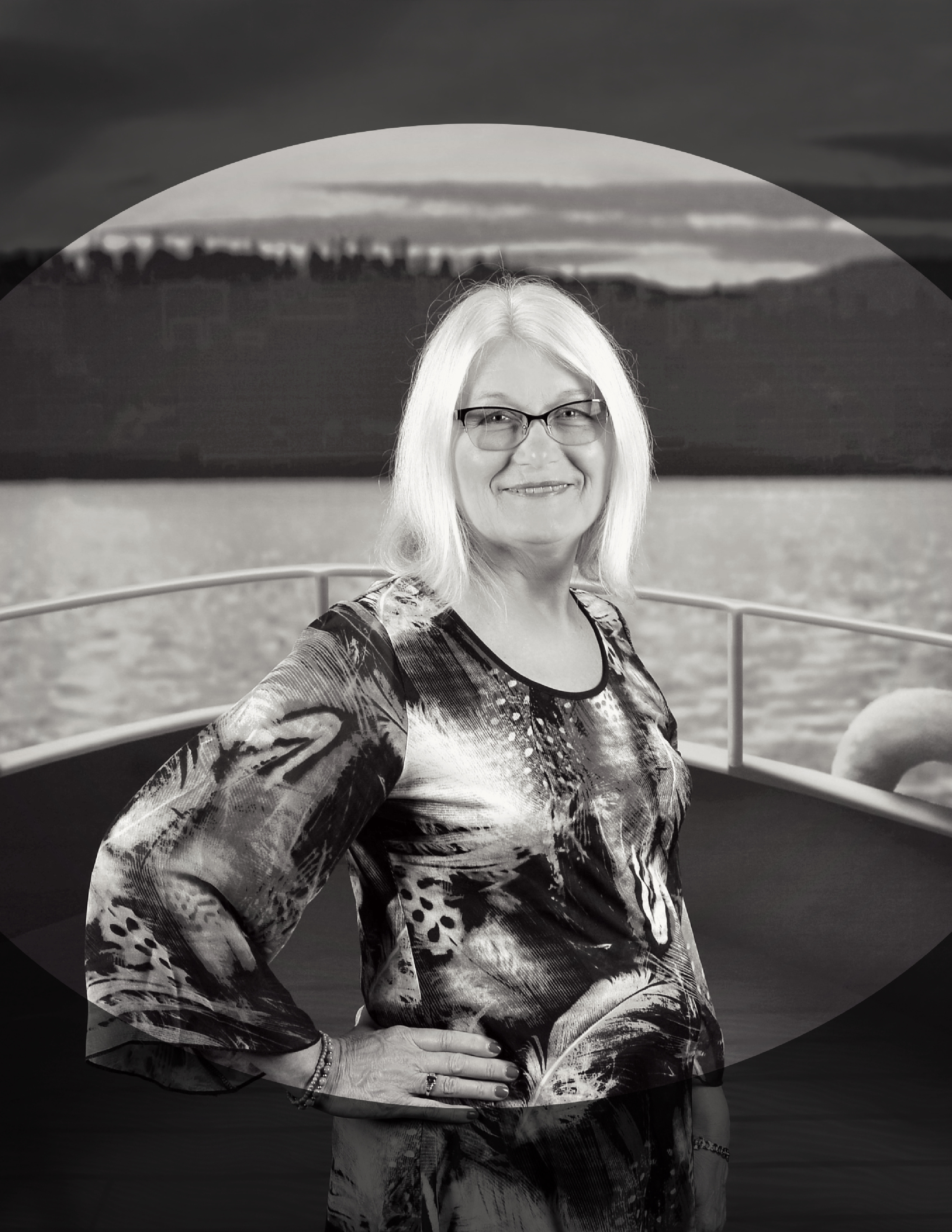 As Carlos Ruiz Zafón said: "Books are mirrors: you only see in them what you already have inside you."

I write because I want to express my deepest feelings, thoughts and ideas as they've been given to me by the Almighty. I believe God inspires all with unique insight and talents to convey His messages of love and redemption. My task is to uncover, expose and share that wisdom to others through the art and medium of publishing.

My creation is my legacy. I pray others will read my words and be encouraged to continue carving this path that I've only just begun.

May souls be inspired, healed and encouraged through my stories.

Raised in the evangelical Mennonite faith, I had little knowledge of my grandparents refugee journey until late in my teens. Like most kids, I was embarrassed by our poverty and my parents' and grandparents' old-fashioned ways and old-country thinking. I was oblivious to the fact that I lived in Canada because my grandparents had literally given their lives for my freedom when they fled from Russia during the revolution with the clothes on their backs. It would be decades before I could appreciate their sacrifice.

Faith was a regular part of my early life and included daily prayer, Bible reading, memorizing scripture and attending weekly Sunday School and church services. My parents were deeply concerned for the salvation of souls, and so religious education was ingrained into every aspect of our waking life. As many kids who come from poor, ethnic backgrounds, I rebelled and fought against the status quo.

I married much too early, at the age of nineteen to a young Mennonite man and distant cousin as was traditionally expected. Our marriage was frought with turmoil and we divorced after fourteen years and two children. Towards the ends of that time, we left the Mennonite communities and I eventually lost touch with the language of my birth and cultural connections.

During my teens and twenties, I listened to captivating stories told by my mother-in-law, five sets of grandparents and other refugees about their journeys to Canada; and heard about the trials and tribulations they faced on their trek. I wish that I had recorded those sagas then, as they would made a handy reference later.

Although I abandoned my Mennonite roots during my adult years, I didn't want the legacy of my heritage to be forgotten by my children. In 2014, I took my son to Poland and Ukraine to visit the land of our ancestors, to see the places they lived, and hear the history from those who now volunteer to collect the details of the past.

The possibility of writing the stories of the survivors had always interested me, but I didn't know how to re-tell them without injuring the truth. It was after this trip to old Russia that I toyed with the idea of using a fictional format. Through trial and error, I eventually latched onto a way to pull the legends together and this series was birthed. Even today, I fear that my story-telling won't do justice to the horrors faced by our ancestors or fall flat when read by my fellow Russian Mennonites.

While researching, it dawned that that my childrens' and grandchildren's generations don't know these legendary tales. Therefore, if my peer group doesn't write or record those stories, this history may be lost to time. I decided to task myself with this burden even though my doing so may be criticized by those who still wrap themselves in the shawls of the old order. I only pray to be redeemed by the younger set who crave to know their great-great grandparents journeys.

I leave this legacy for the modern Mennonites who want to ignore the political and spiritual lessons of the past, but are still curious enough to search for their DNA and find their missing relatives; and for the non-Mennonites who only share the genetics and wonder.

I'd love to know if I've made an impact on your life. Please connect with me here and sign up for my newsletter. Share your refugee and Mennonite stories. Who knows? Maybe Katarina and Peter's families will share your history in a future chapter.

Get my latest news & don't miss anything.

Sign up to receive exclusive reads and free offers.