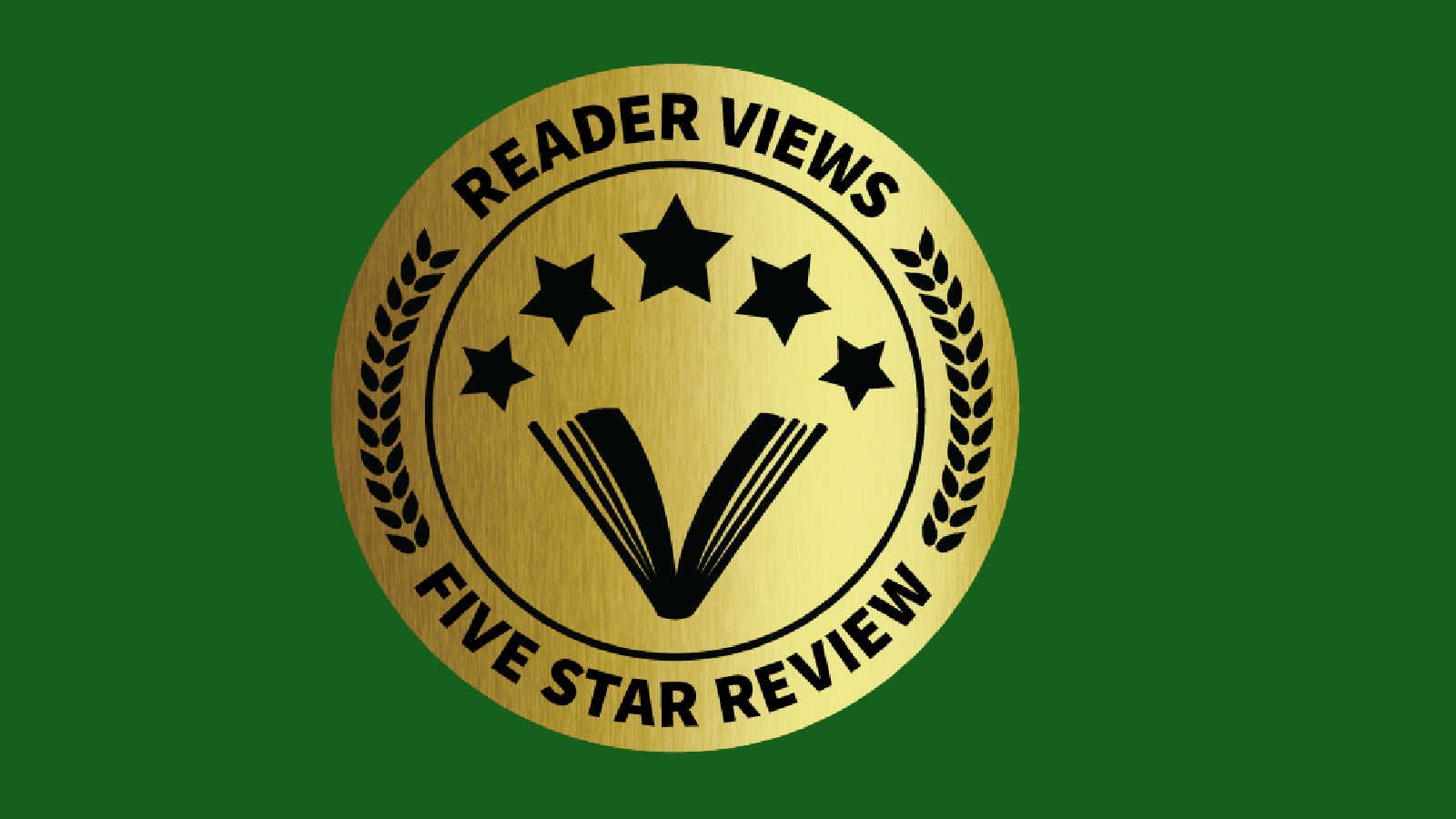 Book reviews are the lifeblood of every author's journey. They confirm that we are satisfying the reader's expectation and encourage us to continue writing more of the story.

In historical fiction, we aim to provide historical information in an entertaining way without boring the reader. This is not easily done.

History in it's raw form can seem like a jumble of misplaced facts and confused geography. It's up to the author to put those pieces in the right context so that the reader can absorb the details. From the storyline, the reader should be able to view the cover of the puzzle box by pulling out a map or another history text.

Since Katarina's Dark Shadow was my first attempt in this genre, it was tricky to put the pieces in the right places. Ukraine has a convoluted history that confounds most history buffs, and the early twentieth century Russian Revolution and subsequent civil war turned the country into a virtual wasteland. The military maneuvers by multiple factions from all sides make studying this era extremely confusing. It was a dark challenge to tease the facts apart for the writing of this series. (Pardon the pun.)

Katarina's coming of age as a German girl in southern Russian controlled Ukraine during the war was a fitting main character in this saga since she also represents the dilemmas of a country trying to become independent and grow up in the broader world while fighting against the status quo. Mother Russia doesn't want to let go of her rebellious Ukrainian child and resents any and all support in this endeavor.

Likewise, Katarina must fight the status quo within the patriarchal Mennonite world to find her place in the broader universe. But as much as she tries, she never really feels like she fits in. There is a constant push-pull within the soul of this gritty character. Growing up has never been so complicated.

I haven't yet seen anything written about the Ukraine-Katarina connection in any review to date, so I'm wondering if I need to emphasize this a bit more in the sequels. But this could also be because this facet of history is not well known in the western hemisphere.

Still, I'm thrilled with the five star review from ReadersViews and I'm including the remarkable review here in it's entirety. Or in brief if you wish to link to the site.  https://readerviewsarchives.wo...

By the way, if you've read the book, but haven't yet left a review, please do so on the Amazon link below. Thanks.

Here is the review in it's entirety:

“Katarina’s Dark Shadow” by MJ Krause-Chivers is a timeless story about love, loss, and staying true to yourself.

Set in the early 1900s during WWI, the story opens with Katarina and her family celebrating the wedding of her older sister, Anna. It soon becomes clear that marital bliss is an illusion, as evil overtakes the world, with little hope for current love. Katarina’s family are Mennonites – faithful followers of Christ’s word, but separate themselves from others. Katarina’s family lives in a time when men hold a more prominent social standing than women, with women expected to have one goal in life: to become a wife and mother. Readers follow Katarina as she strives to find her place in society while battling the effects of trauma inflicted at a young age. Fast forward several decades, Peter has found Katarina’s diaries in a pile of rubble amongst the chaos. Katarina has been declared dead for years, yet the discovery of her diaries must be more than a coincidence? Peter pours over her vulnerable words from her teenage years and studies them to discover their hidden meaning, along with their relevance to his life.

“Katarina’s Dark Shadow” will hold up well over the years. While discussing just some of the horrors of the Russian Revolution, the story is both historical and entertaining. The author relays facts to the reader through the dialogue, with some artistic liberties, to make the story enjoyable and worthwhile. Living in twenty-first-century America, it’s tough to imagine living in a society with men viewed as superior to women; it is unheard of nowadays due to pride and such a strong push for equality among not only men versus women. Living firmly in your faith, such as the Mennonites claim to do, is commendable, as this is nearly unheard of in today’s society. Standing firm in your personal beliefs is also admirable, given any situation. Lastly, mental health due to a traumatic event could not have been presented better; Krause-Chivers shows how, even today, this topic is viewed similarly as in the past among some, even though mental health is more well-known today than ever.

“Katarina’s Dark Shadow” is a lovely play on words that is suitable for history buffs and really anyone. The end of the story concludes part one of the Russian Mennonite Chronicles, leaving anticipation of what part two will reveal.

Please leave a review on Amazon.com.