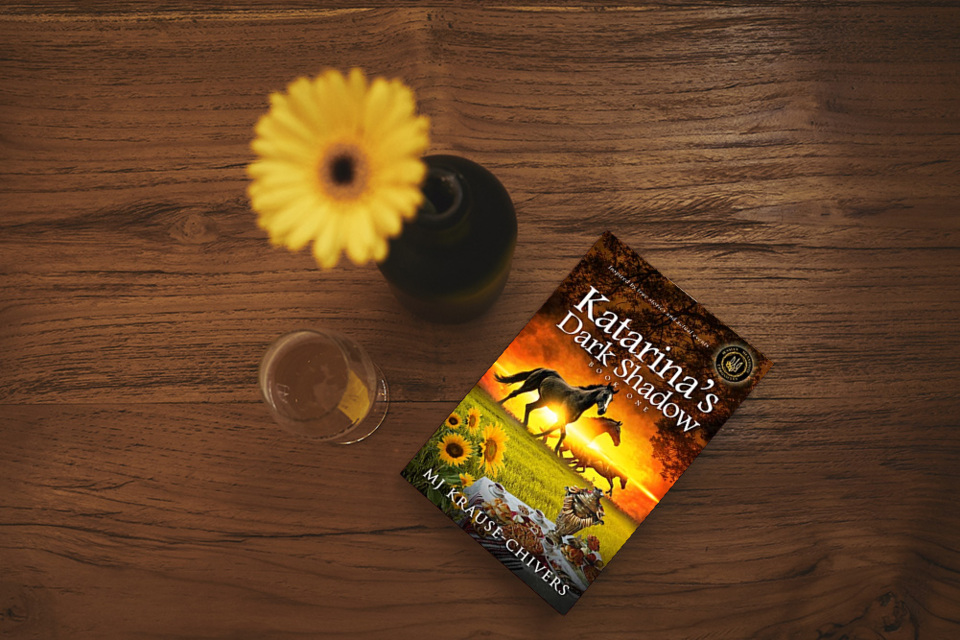 The following article was previously published in the Lake Report (Lakereport.ca/Niagaranow.com), September 9, 2021. Link: Letter-reflections on mennonite and indigenous genocides

In 2019, Parliament proclaimed the second week of September as Canadian Mennonite Heritage week. This event celebrates our one hundred and fifty years of contributions to Canada. But who are the Mennonites, and why is this recognition important?

Mennonites are a diversified sect practicing varying degrees of social and religious conservativeness, and ethnic traditions. Some hold to heritage alone. Since our immigration timeline stretches from the 1600’s to after WW2, we self-identify according to either our church affiliation, our ancestors’ emigration data, or both.

My grandparents fled to Canada following the Russian Revolution. We’re known as Russian Mennonites, and we share a violent record branding us as intergenerational trauma survivors of cultural genocide.

I grew up immersed in clan and church activity, and chomping on traditional foods like roll kuchen, forma worscht, and Kielke met schmaunt fat, while listening to the mesmerizing details of my forebears’ terror-filled trek. The insular nature of our community protected their refugee secrets from the prying eyes of outsiders. Segregation from ‘the world’ was encouraged. We needed to stay alert in case political winds shifted against us again. Vivid traumatic memories kept us bonded.

After leaving Prussia and settling in southern Ukraine during the early 19th century, the Mennonites were no longer welcome under the new communist regime. Labelled as dissidents and foreigners because of their faith, wealth and German language, my grandparents watched anarchists and armies plunder and raze their villages, and torture and murder their loved ones. Employment disappeared, wealth was stolen or devalued, land expropriated, and gravesites violated. Starvation, famine, and disease took many. The evidence of our existence was quickly obliterated under a blanket of blood-soaked earth.

Ethnic cleansing actively played out under Lenin’s scorched earth policies, and then amplified under Stalin. The stalwarts were exiled to Siberia or Kazakhstan. Discrimination knew no bounds.

Twenty thousand German speaking Russian Mennonites fled to the safety of North America. But from 1919-1921, racist government policies kept the victims in displaced persons camps abroad. My grandparents waited in Riga, Latvia. Many died without reaching the shores of freedom.

When I traveled to Poland and Ukraine in 2014 to search for a deeper connection to my roots, the blatant evidence of genocide overwhelmed. After visiting my grandfather’s primary school, I asked to see the ancestral graves. But neither the village nor the graveyard remain. Barren fields now cover the demolished burial grounds where my great-grandparents lie, and wheat fields deny the memory of the razed villages — a glaring testament to a deliberate political swipe to erase us from Russian soil.

Later, I sat with a profound sense of alienation — feeling inconsequential and separated from the world — the haunting echoes pinging from my childhood. Some things — like twisted communication, dysfunctional behaviours, and skewed religious rhetoric began to make sense. Although the truth ripped, the visual connection helped heal torn pages in my soul.

The Russian Mennonite story isn’t unique. Nor is my experience as a second-generation survivor. All refugees seek sanctuary from discrimination and political violence. Golden promises of new governments offer surety of inclusion and acceptance. But suspicion and fear accompany trauma, and trust isn’t rebuilt easily. Mennonites chose to channel this angst into compassionate works. The establishment of the Mennonite Central Committee during the Russian crisis cemented the creed of charity in our faith. Others should not suffer as we did.

We know that hate has many faces and differences define. This year, the First Nations crisis awakens our ancient scars. The unmarked and desecrated burial grounds offer evidence of ethnic cleansing in a way that chillingly parallels the Mennonite Story. It likely feels familiar to many fugitives from terror backed regimes.

It’s hard to fathom that we were hoodwinked by our adopted country of Canada and led to believe that integration via residential schools was good. But graves don’t lie. Generations of indigenous culture were damaged. And the implications are frightening. Whether deliberate or covert, policies of forced assimilation are tactical wars disguised by progressive thinking. As survivors of terror-filled plots, Russian Mennonites know how quickly powerful persuasions shift societal perspectives. And the catastrophic damage of bigotry lasts for decades.

Psychology now proves the intergenerational effects of prejudice, and the long-term guilt, shame, and anger that mark the trails of addiction, child abuse and domestic violence. Few descendants are left untouched.

Those who know the pain are best suited to help. Our experience gives us a social and educational imperative to teach the lessons learned, because these gruesome acts which portray the worst of human behaviour will not disappear from the planet until we confront and eliminate the fear and hatred behind them. These recent atrocities demand that we speak out to support those who hurt and raise a stop sign to the oppressors. Silence only encourages the perpetrators to repeat the violence. Therefore, healing requires both personal and community action. Ending intolerance needs every voice and recovery demands influence from those who understand. Words wound, but they also heal.

When breaking news announced the First Nations atrocity here, a somber ceremony in Ukraine simultaneously restored dignity to one Mennonite graveyard there. Recent construction development uncovered headstones bulldozed during the Stalinist era — further evidence of the destructive plot against us.

I sat in stunned shock for weeks before analyzing the list of eighty-six exhumed markers. Tears, anger, and disgust followed as I verified the monikers in the Mennonite genealogy database. Fourteen were my recorded cousins. Yet, this is not the place where my great-grandparents are buried. I pray that the work of locating more sites and identifying the missing graves will persist until all are found. I’m thankful for the formation of the Ukraine Headstone Project to continue this restoration.

My heart also broke while listening to our First Nations grieve after claiming those unmarked graves. Empty promises made by ancient governments that guaranteed protection were violated on these native grounds. This discovery should serve as a warning for us to pay attention to our political leadership and vote carefully. Treading on innocent blood stains all.

Although my backstory differs from the indigenous, we share deep wounds of bigotry. Mine hides behind my white skin. Still, I’m ashamed about the desecration of sacred soil done by the same country that granted my grandparents sanctuary and gave me life. We all deserve dignity and protection.

At the same time, I’m incredibly grateful for our democratic rights and privileges. But walking out our altruistic platitudes requires more than head nods. Healing wounds comes through active listening and deliberate action. Dismissing the ugly truth only buries it temporarily — because history proves that blood screams to be found and bones rise from the graves. Yet time blinds us to the traumatic past.

The Russian Mennonite story carries hopeful optimism as well as tragic history. My grandparents warned us to pay attention to current events and secretive governments. And impressed us to care for the less fortunate and advocate for change. But remember, history tends to repeat itself.

Centuries of wars, border shifts, and decimated populations portray both the ugliness of the power hungry and the fierce desire of independent determination. Differences of opinion will always exist. And this is good. Because a healthy democratic society encourages debate. But freedom is never truly free if violence is needed to achieve it. We must protect the vulnerable and find safe ways to reach our aspired goals.

This September, while we gorge on glums vereniki, slurp Borscht from our soup spoons, or donate to charities such as: Mennonite Central Committee for their ongoing work with the disadvantaged; or to Friends of Mennonites in Ukraine — to keep our memories alive in our ancestral home; or to the Headstone Project — to revive our genealogical connections; let’s be mindful that our freedom to indulge arrived with a hefty price. And let’s work on our cultural sensitivity and remember that there are those who still suffer. We are the lucky ones.

Birthed into a love of books, this Canadian author began writing in the closet as a young child. Her career path includes paralegal, social work, and tourism. After many blogging disasters, she found her voice as a Christian writer. Her first book “Unequally Yoked” won the Readers’ Favorite silver award in 2018 and listed in the top ten Author Academy Awards in 2019. She’s a featured writer with Christian Devo Writers and guest blogs on various e-magazines.

Born in Manitoba, Miranda enjoyed two decades of snow in Parry Sound before moving to sunny NOTL in 2016. When she isn’t writing, reading, or researching, she travels to natural wonders and historic sites, sampling regional culture and cuisine.

Writing historical fiction as MJ Krause-Chivers, her new fiction series about the Russian Mennonite experience during the Russian Revolution is now available on Amazon in print and kindle e-book with this link: Katarina's Dark Shadow

Miranda can be reached at miranda@mirandajchivers.com or through Amazon at My Amazon Link